The Legend that is Hermes Kelly - Bag-a-Vie

The Legend that is Hermes Kelly 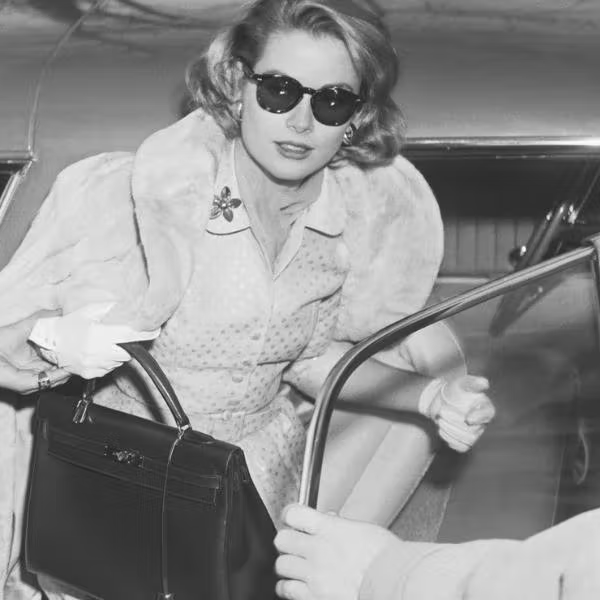 The Legend that is Hermes Kelly

Alfred Hitchcock has been credited with bringing the handbag into the limelight. In 1954, Hitchcock allowed the costume designer Edith Head to purchase Hermès accessories for the film To Catch a Thief, starring Grace Kelly. According to Head, Kelly “fell in love” with the bag. In 1956 she became princess of Monaco and was photographed using the handbag to shield her growing belly from the paparazzi during her first pregnancy. That photograph was featured in Life magazine.[7] Princess Grace was a fashion icon, and the handbag immediately achieved great popularity.[3][6] Although the handbag instantly became known as the Kelly bag, it was not officially renamed until 1977.[1]

The handbag with which Princess Grace was photographed was loaned from the palace archives of Monaco[8] and displayed in the Victoria and Albert Museum in April 2010, along with other notable wardrobe items owned by the princess.[8][9] The “star exhibit” of the show contains scuffs and marks, as the wardrobe thrifty princess carried it for many years.[8] Hermès now creates 32 styles of handbags, but the Kelly persists as the manufacturer’s best-seller. 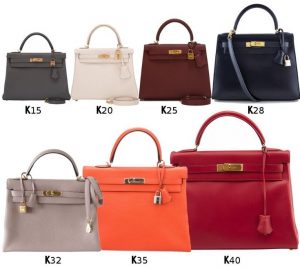 How to earn points

Get 100 points as a welcome bonus

Get 100 points in your birthday month

Subscribe to recieve the latest updates on new products and upcoming sales
My cart
Your cart is empty.

Got a discount code?
Subtotal$0
Shipping
Total$0
Your cart is empty. Shop now
Powered by CartPops (opens in a new tab)